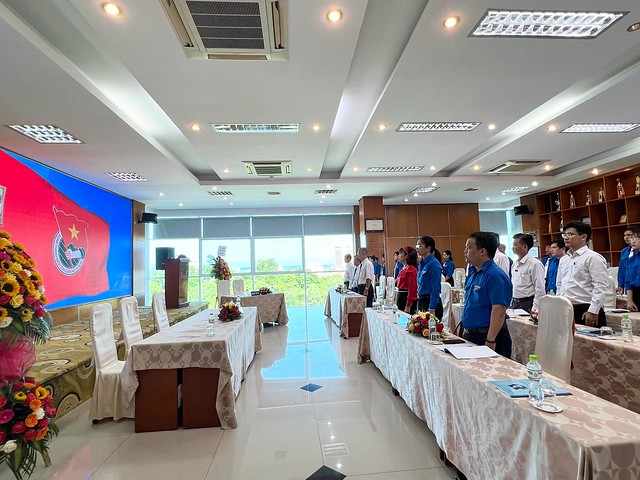 Overview of the Branch Congress

At the congress, the delegates listened to the report summarizing the work of the Youth Union and the Company's youth movement for the term 2019-2022 and set the targets of work tasks in the term 2022-2024. Under the direction of the Party Committee, the superior delegation, the attention and support of the government, the coordination of mass organizations, Tan Phuoc Thinh Youth Union has promoted the tradition of solidarity, creativity, and constant change of new operation to fully completed all the targets and tasks set out. 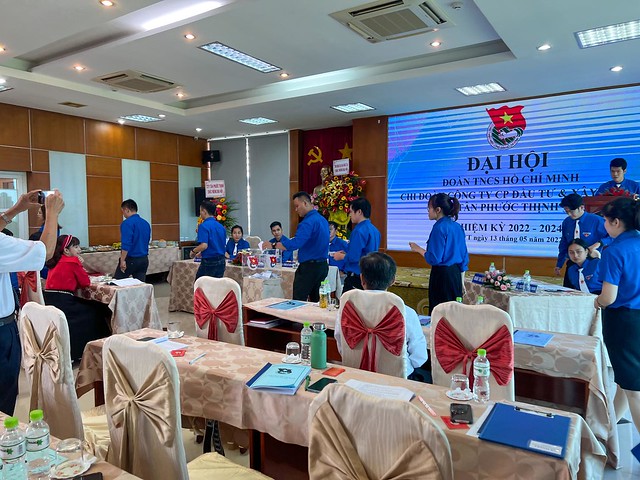 With the attention of the Company's leaders and member units, Tan Phuoc Thinh Youth Union is being significantly supplemented by many youth union members. Following this new resource, Tan Phuoc Thinh Youth Union will continue to strive, promote the enthusiasm and strength of youth to successfully complete the tasks in the new term. It also contribute to the development of the Company.

At the Congress, the Executive Board of Tan Phuoc Thinh Youth Union for the term 2019-2022 reported to review and evaluate the limitations and weaknesses, specifying the causes. At the same time, they took the lessons from the experiences for the next period. The Congress were discussed, shared experiences and absorbed ideas, thoughts and aspirations of union members for contributed to the Union's work and youth movement becoming more and more practical and effective. 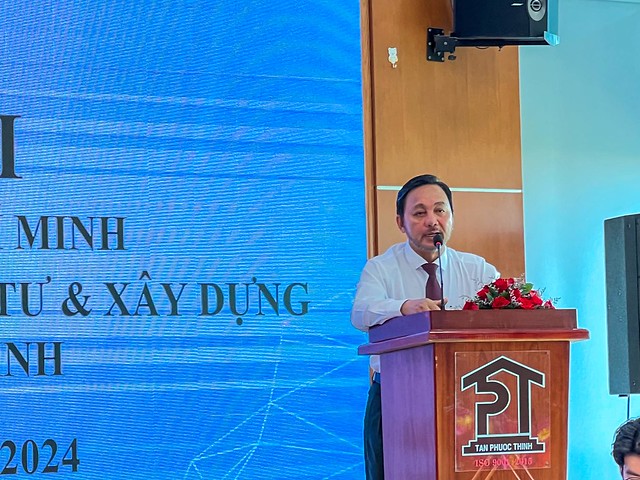 Mr.Pham Van Triem - Secretary of the Party cell - Chairman of the Board of Directors of Tan Phuoc Thinh Company gave a speech at the meeting

Mr. Pham Van Triem - Secretary of the Branch - Chairman of the Board of Directors of the Company acknowledged and highly appreciated the efforts of the Youth Union of the Company, especially in young creative activities, the volunteering activities for the community in recent years.

Then, Ms Ho Thi Anh Tuyet - Member of Provincial Party Committee - Secretary of the BRVT Provincial Youth Union also commented at the congress: "The branch needs to boldly propose to improve the quota of introducing delegations to the party organization, bravely register to take charge of the youth activities. So, It will be bigger and worthy of the role and position of Tan Phuoc Thinh Company." 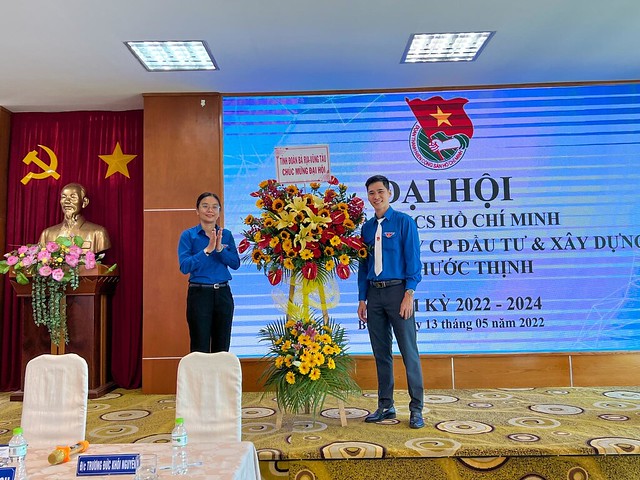 In order to promote the achieved results and well implement the goals and tasks in the term 2022 - 2024, Mr. Tang Duy Nhat – General Secretary of the Company's Youth Union noted that the Youth Union needs to concretize and divide small plans for better performance in each phase.  It also need to conduct surveys, listen to the opinions, thoughts, aspirations and needs of youth union members. Next, It has to orienting and organizing appropriate, practical and effective programs of activities; do well in ideological work, accompany young people in learning and developing themselves. It will become the voice, the bridge connecting the youth with the authorities at all levels, supporting union members and youth to answer questions and problems of the unit. In conclusion, Mr. Tang Duy Nhat wishes each officer and youth union member must put themselves as real owners and insiders to contribute to the Union's activities, the youth movement of the unit, join hands to overcome the limitations and together create a strong collective with the enthusiastic individual. 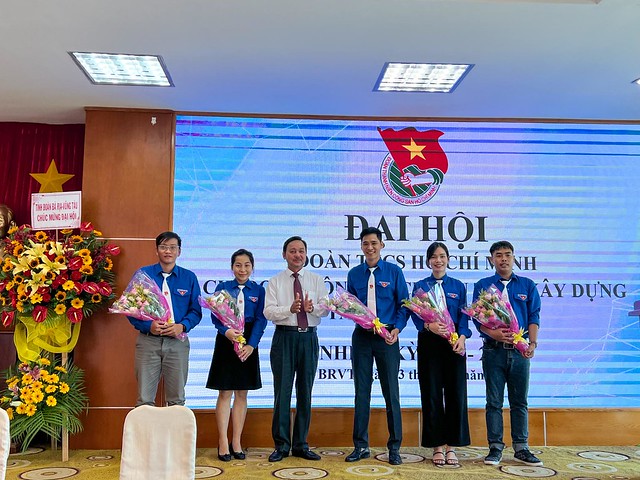