“Whoever goes back and forth

"Worshiping beliefs of Hung Vuong Fatherland" is a symbol of great solidarity and moral tradition "When drinking water, think of its source" of Vietnamese. These customs were officially recognized by UNESCO as an Intangible Cultural Heritage and representative of humanity on December 6th, 2012. Head towards Hung Temple is not only the national roots but also the traditional strength through more than 4000 years of Vietnamese history. This place covers sacred gas - rivers and mountains - heaven and earth. Head towards Hung Temple affirms a Vietnamese ethic: " When drinking water, think of its source " Tree has its roots, water has its source and has become the most sacred consciousness and affection among each Vietnamese.

This is an event organized annually by the TPT’s company. In addition to the above-mentioned good traditions, there is also an activity in the program "Studying and following Ho Chi Minh's moral example".

Some pictures of the incense offering ceremony. 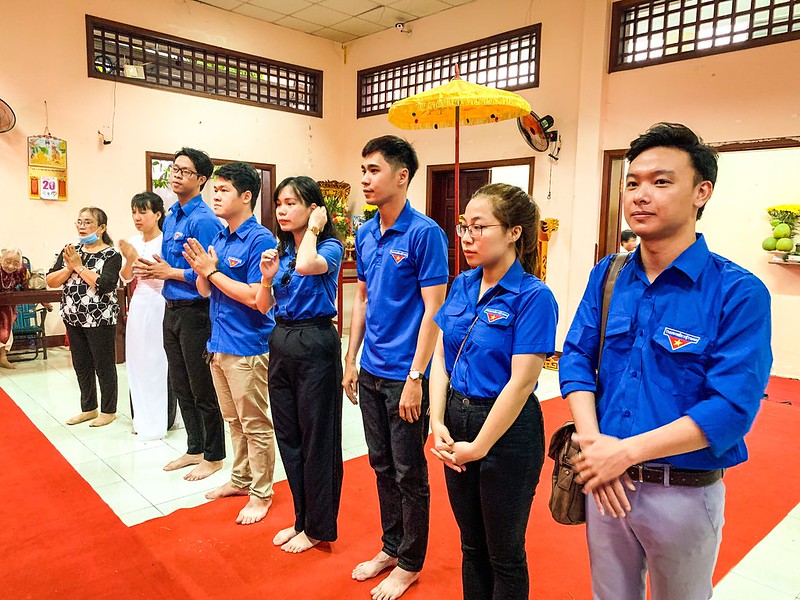 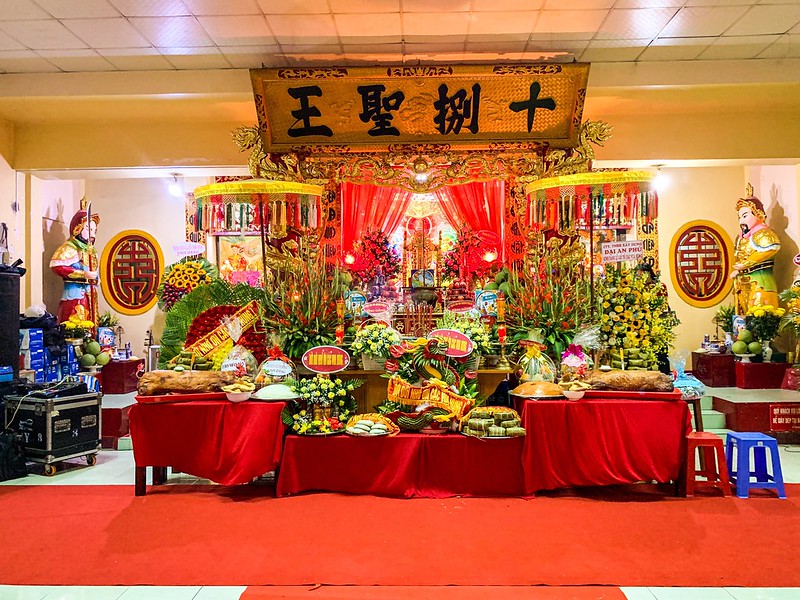 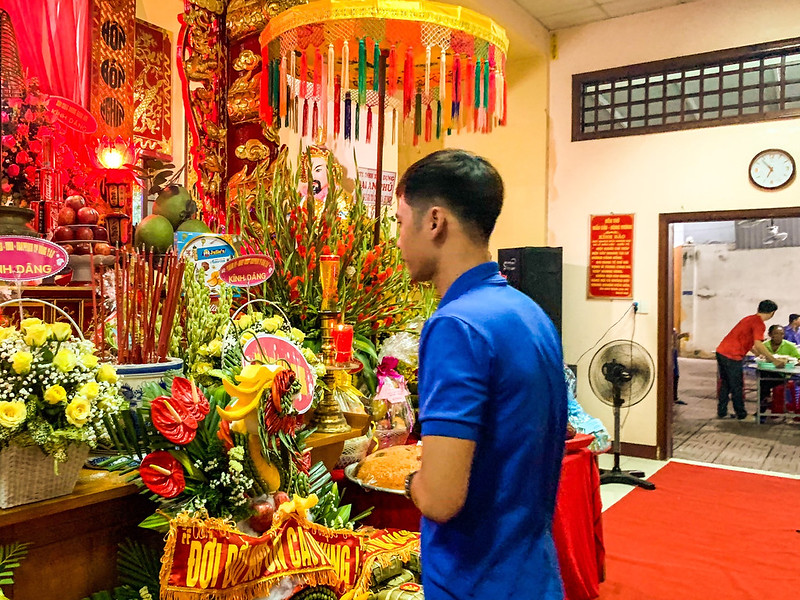 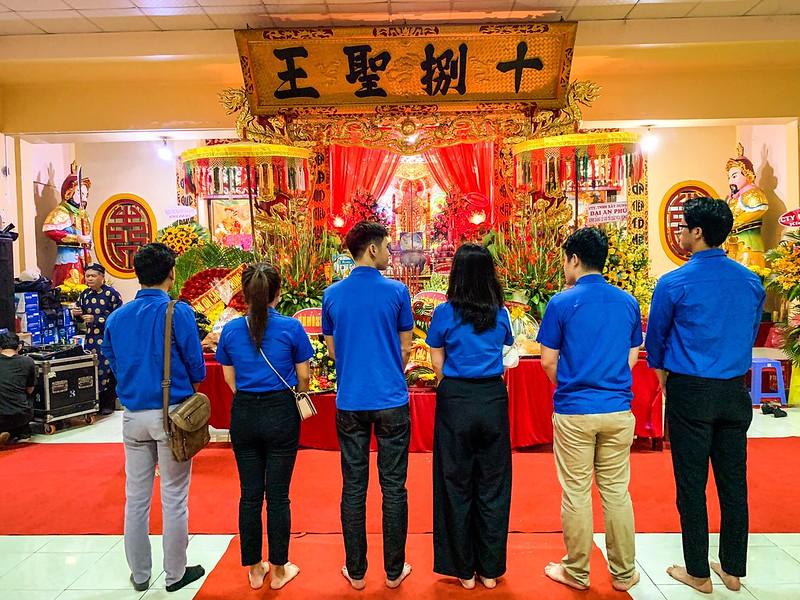 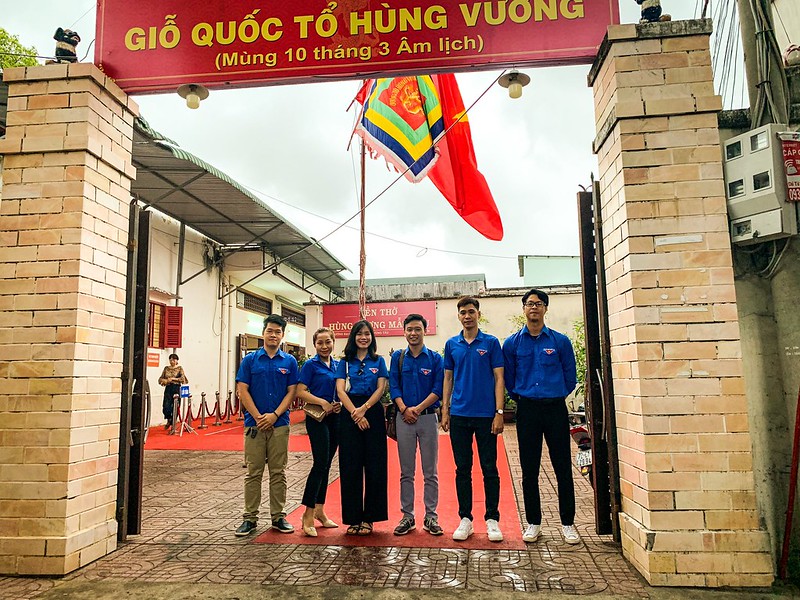